Victor Ukorebi’s life proves one of Coafrica’s driving principles: education expands your future.  Through his mother’s hard work and dedication to the importance of education paired with Victor’s own conviction that education is the path to change, Victor was able to overcome massive obstacles of poverty, dilapidated schools and overcrowded classrooms to become a catalyst for improving educational opportunities in Africa. 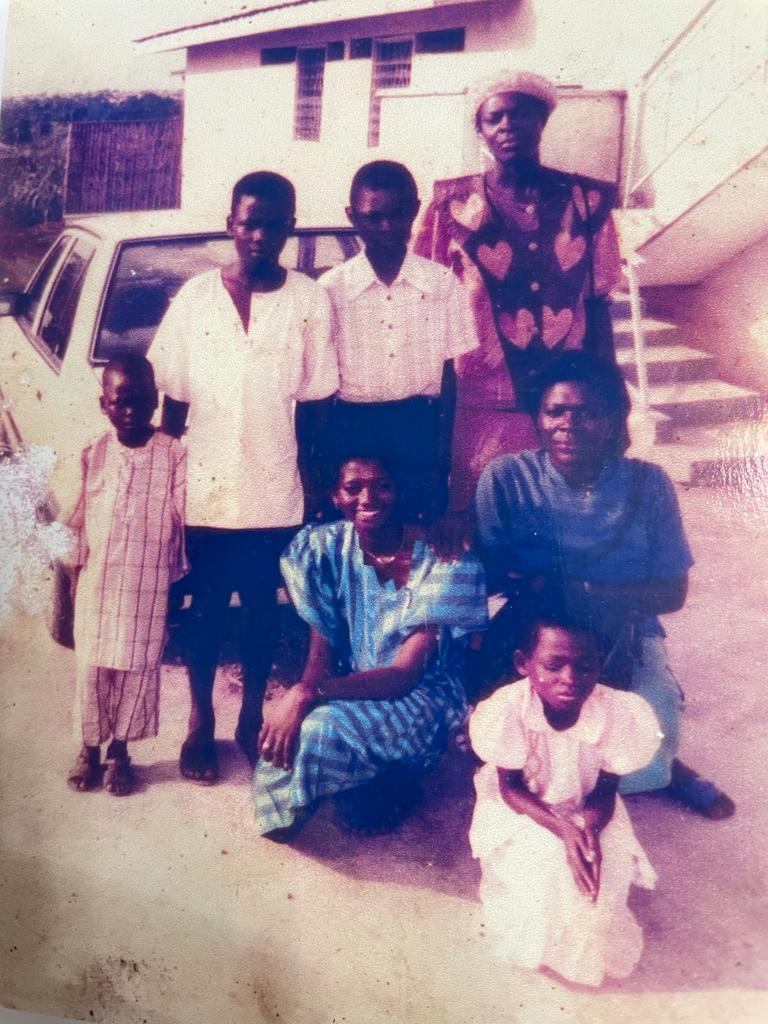 Victor grew up in Abeokuta, Nigeria as the eighth of thirteen children. He has always been close to his ten brothers and two sisters. Sadly, his father passed away when he was six which caused a massive change in his home life: his mother was forced to switch roles from a stay-at-home mom to the provider for the family. She opened her own restaurant and worked other side jobs in order to support them. It was very difficult, but she was determined to provide the best life possible for her children – and she knew the path to the best life was through education.

Education was a big part of Victor’s life. Victor attended primary school, but like many African schools now, they were far less than ideal. The schools were very run down: usually consisting of brick walls, no furniture, dirt floors, and overcrowded classes. These circumstances made it difficult to get a proper education. But Victor still succeeded. He worked relentlessly, attended school every day and became Class Captain, which meant staying after school to fulfill extra responsibilities.

In secondary school, he had many influential experiences that strengthened his passion for and conviction of the power of education.  His school provided religious classes taught by leaders of his church which also played a big part in his life and how he viewed education. He knew that in order to affect change in Africa’s education, he would need the best education possible. This further cemented his determination to pursue as much education as possible, even though he was surrounded by poverty and sub-par learning circumstances. 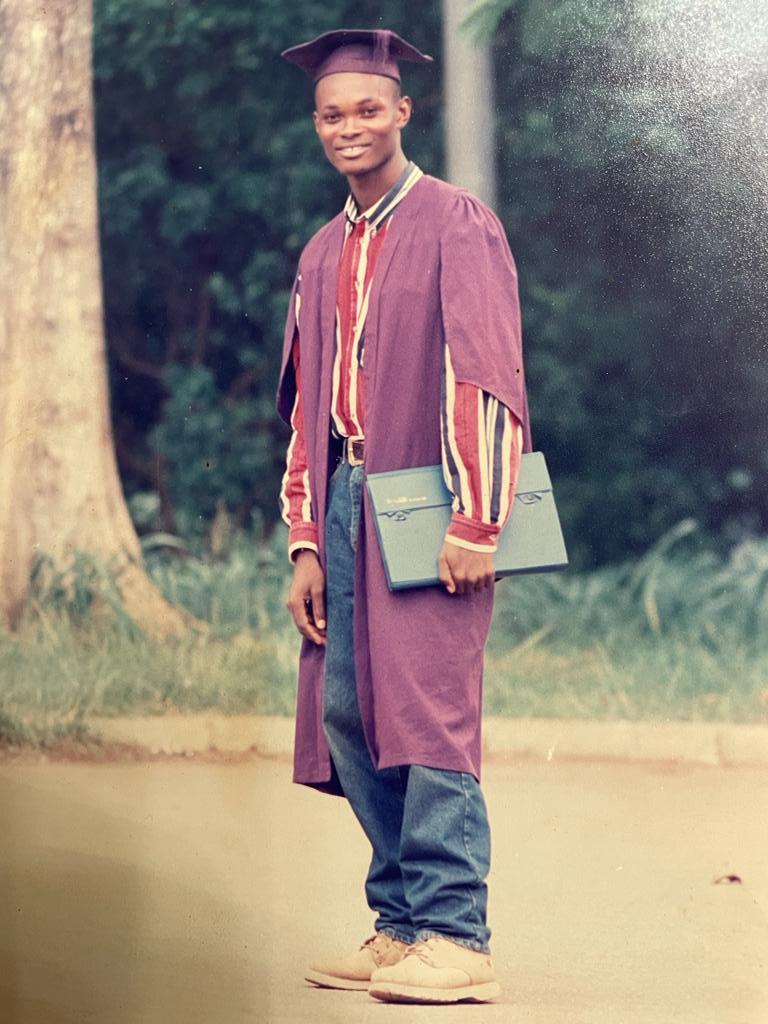 After secondary school, Victor received a private scholarship to attend BYU-Idaho. Going to college was always something he wanted to do, and he felt incredibly grateful to receive a scholarship in order to make that goal happen. While at BYU-Idaho, Victor obtained his degree in business management.

Getting a college degree was not the only blessing that came from BYU-Idaho, it is also where he met his wife, Katie. After college, they moved back to Victor’s homeland, Nigeria, and lived there for eight years. During that time, they were able to see the deplorable living conditions of hundreds of children, usually resulting in their inability to attend school. Victor had been in their shoes and knew exactly how difficult it is to pursue an education with so many barriers.  He and Katie felt inspired to take action and change lives for the better, and so created BASIA, Build A School In Africa, an African NGO that partners with Coafrica in constructing classrooms. 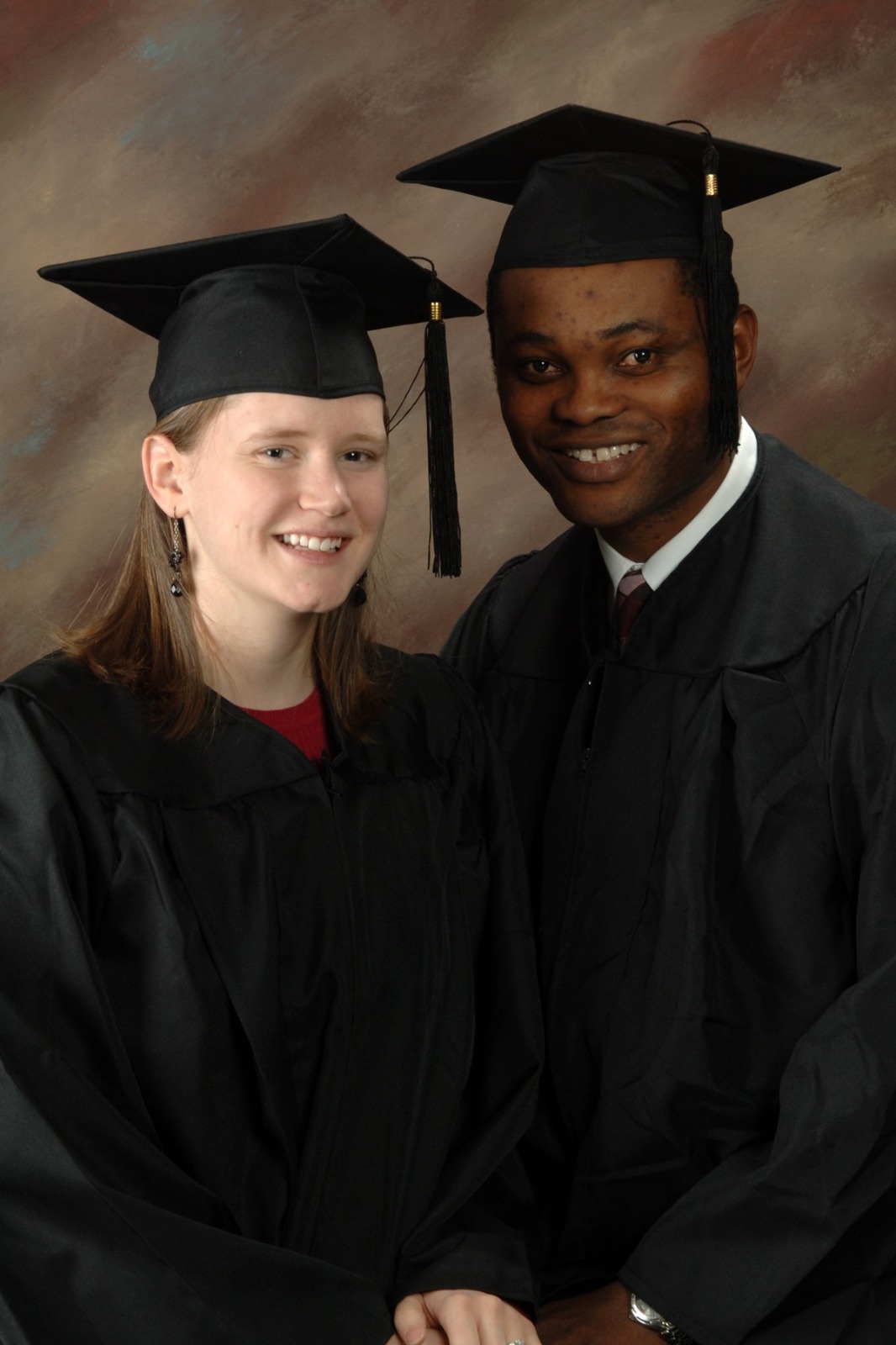 Now Victor, who went on to receive his PhD in Business Administration and Management, works as the Area Temple Facilities Manager for The Church of Jesus Christ of Latter-day Saints.  He brings his leadership, organization, work ethic, and passion for improving African children’s access to education to all he does with BASIA and Coafrica.  One of his greatest aims is to make sure that each child in Africa has the opportunity to attend schools, because he knows as we do that education truly reshapes and expands opportunities, breaking the cycle of poverty. 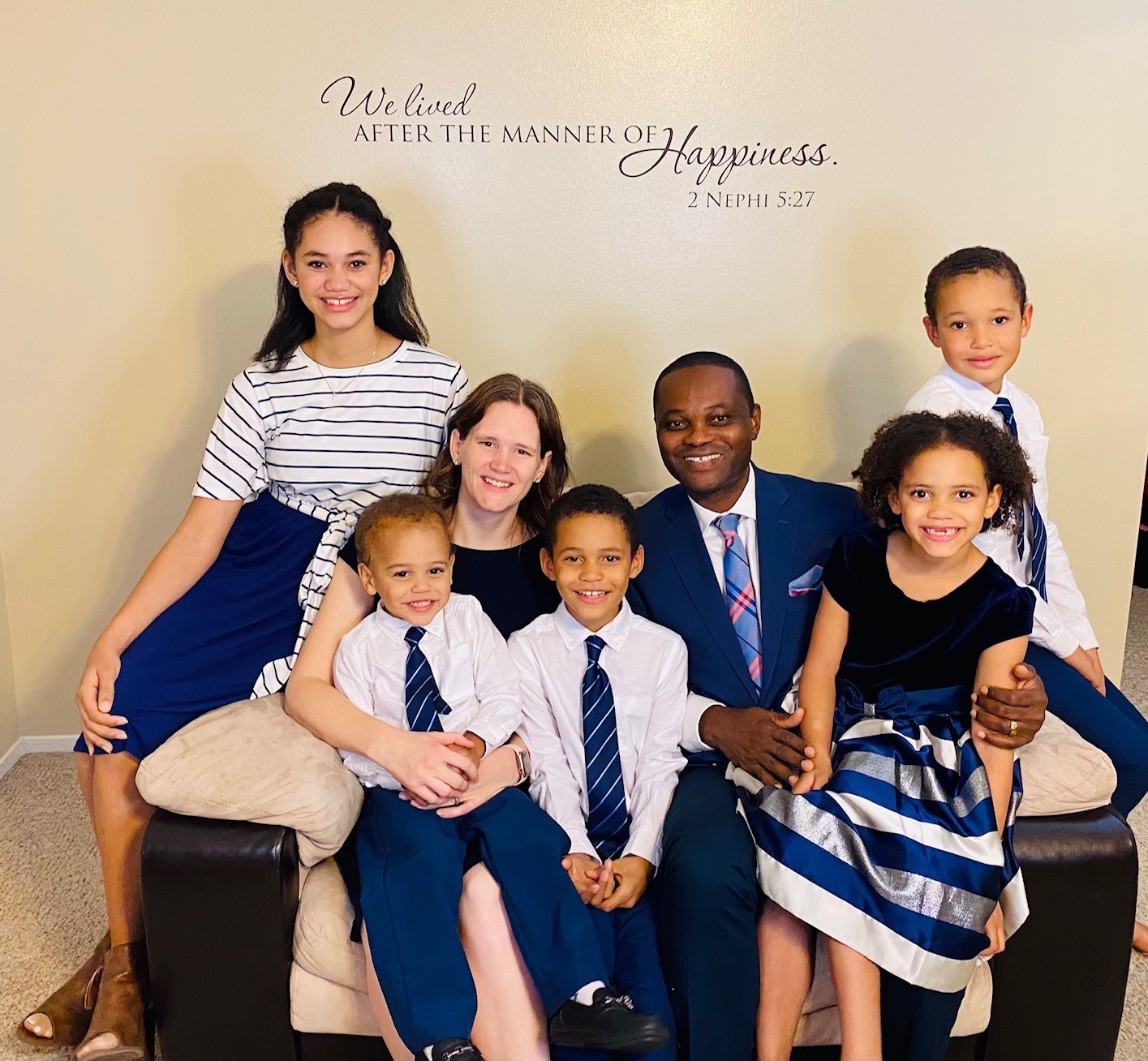