The community celebrated the groundbreaking of our newest school in Togo with an all-out party! We were immediately surrounded by so much singing and dancing that we were nearly compelled to join in!

Coafrica Director Marci Romney took a particular interest in the instruments played by the women in the above video. They were playing them so fast, she couldn’t see what it was! When she asked the women about the instrument, the responded by simply handing one of them to her and telling her she could keep it! The instrument is called a shekere, it is used in traditional African songs to produce rhythms much like a shaker would. 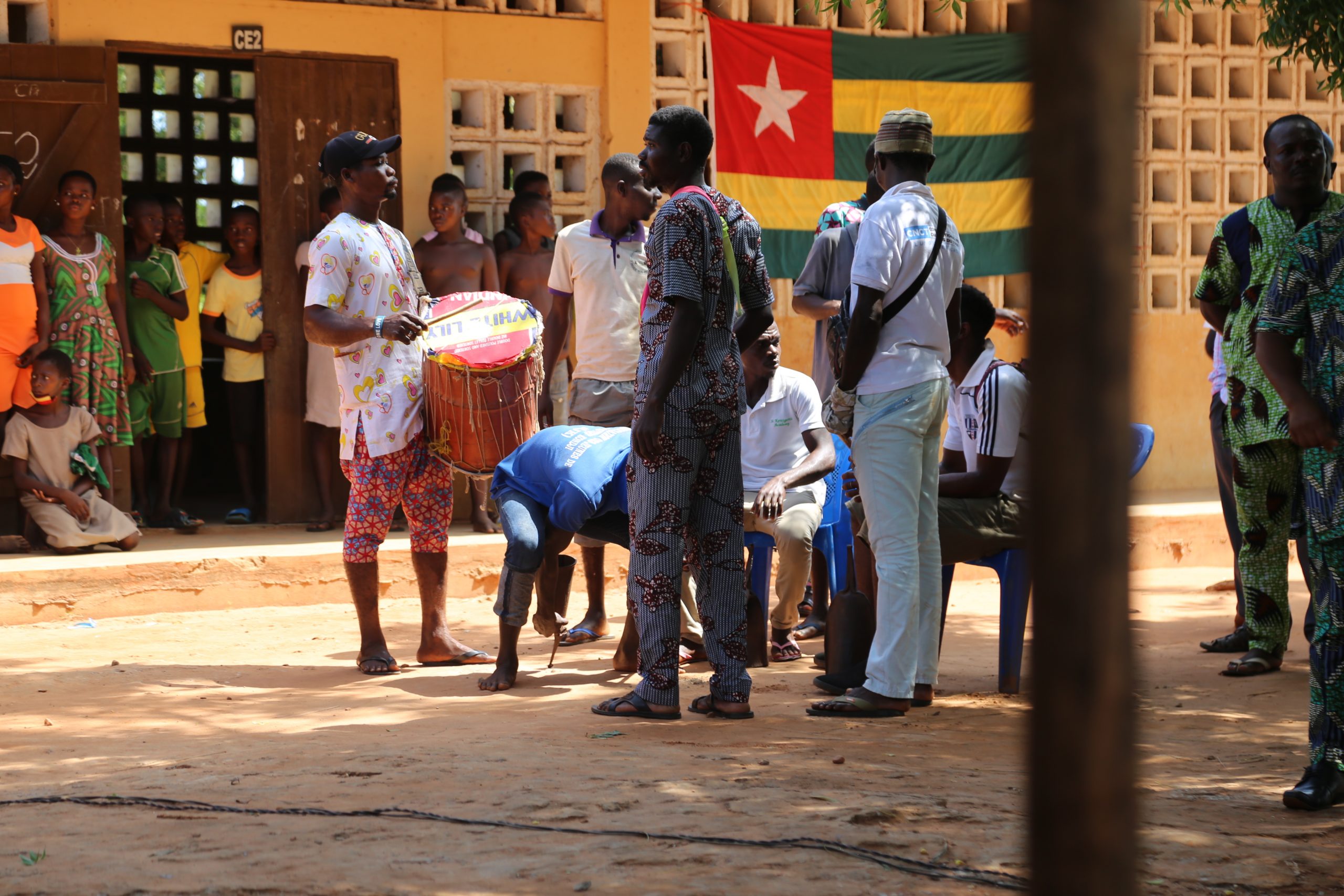 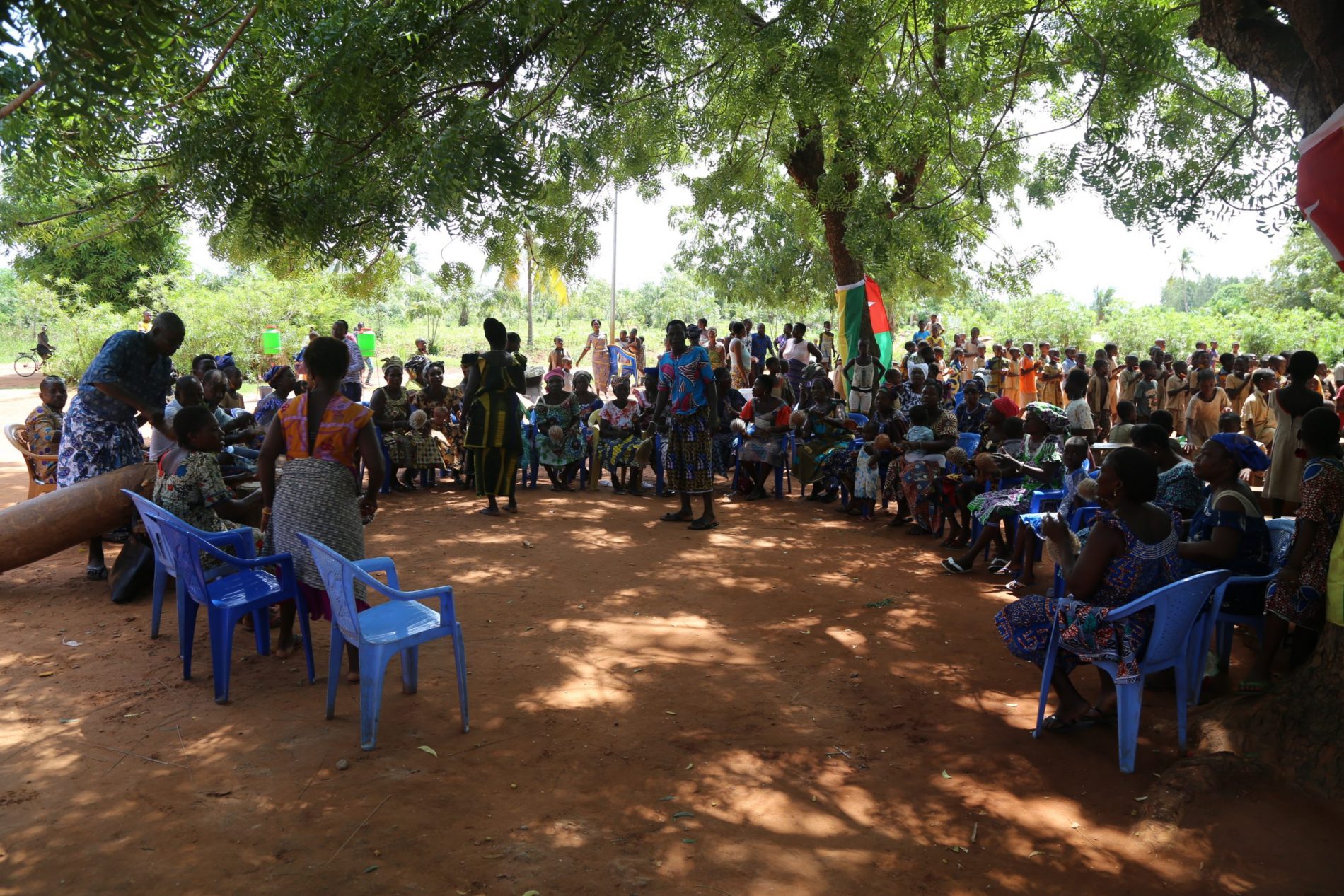 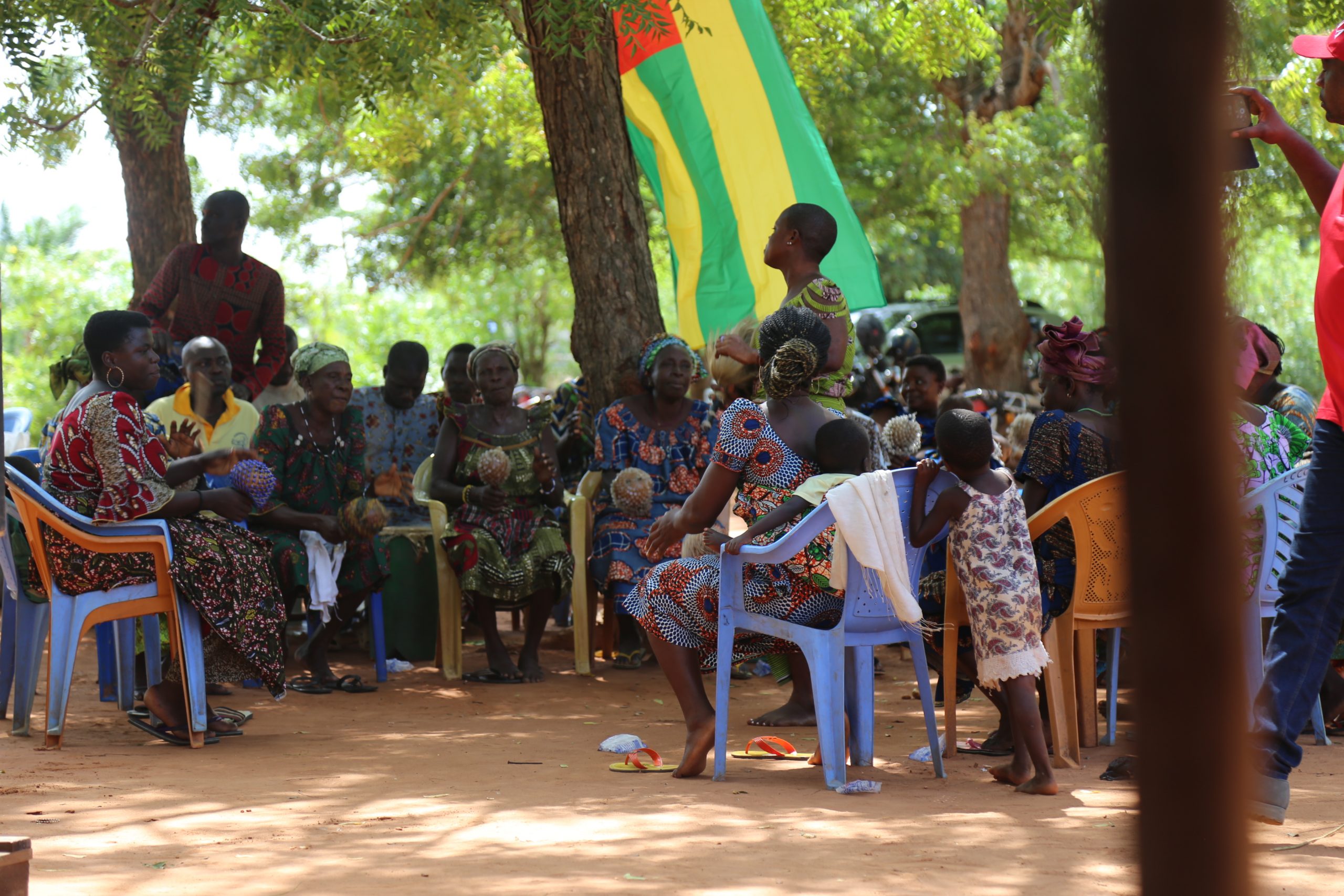 We were even treated to a performance from dancers on stilts! 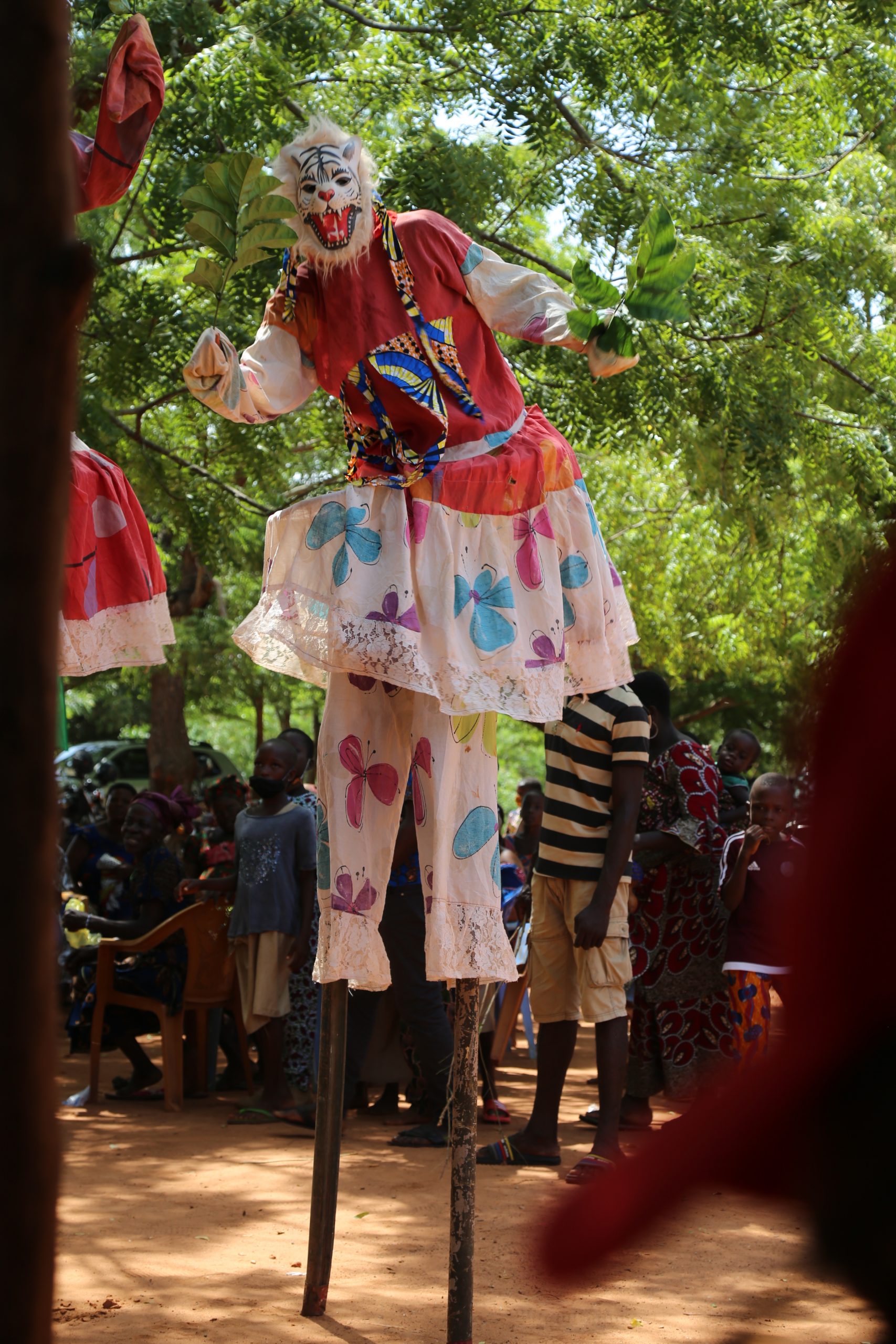 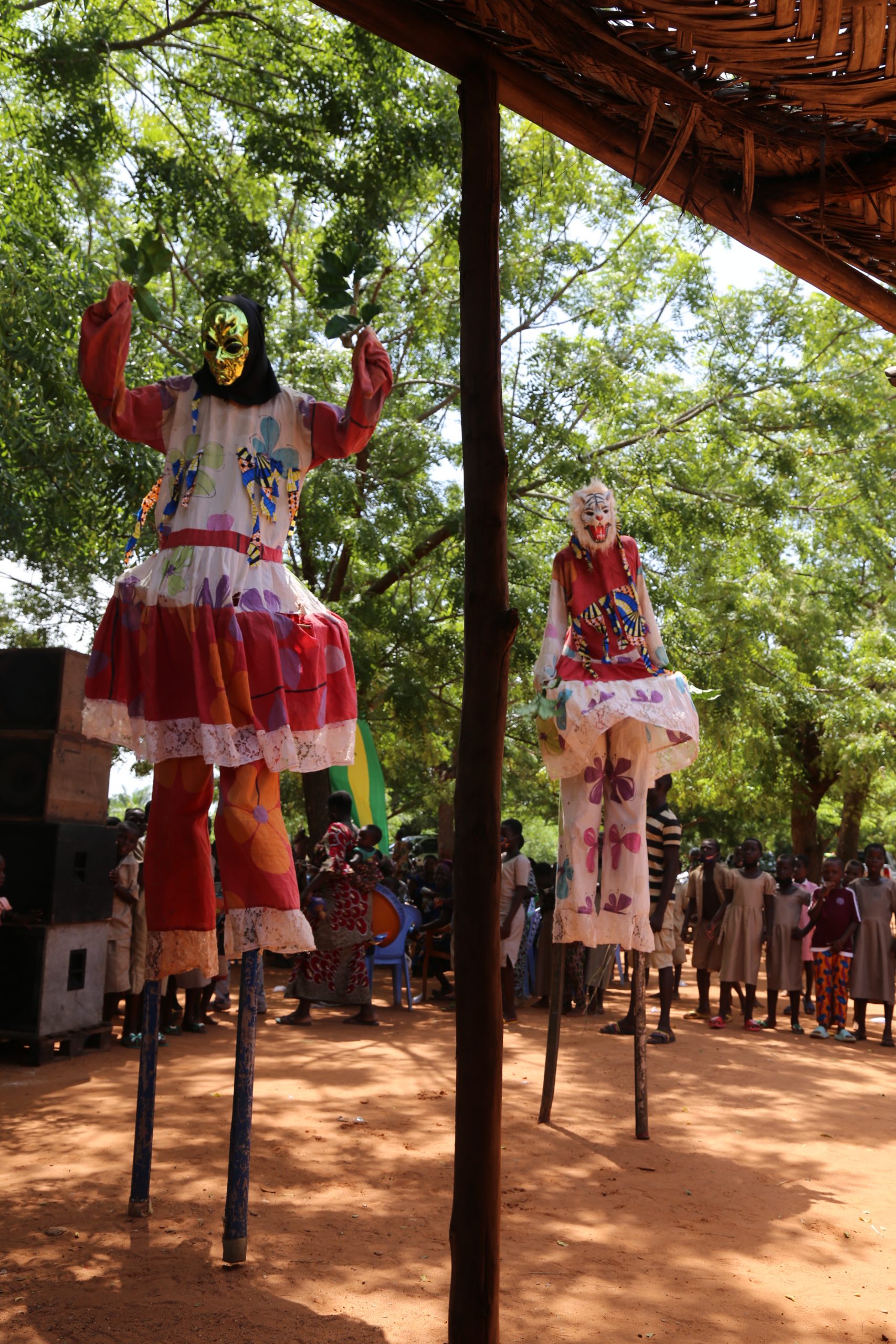 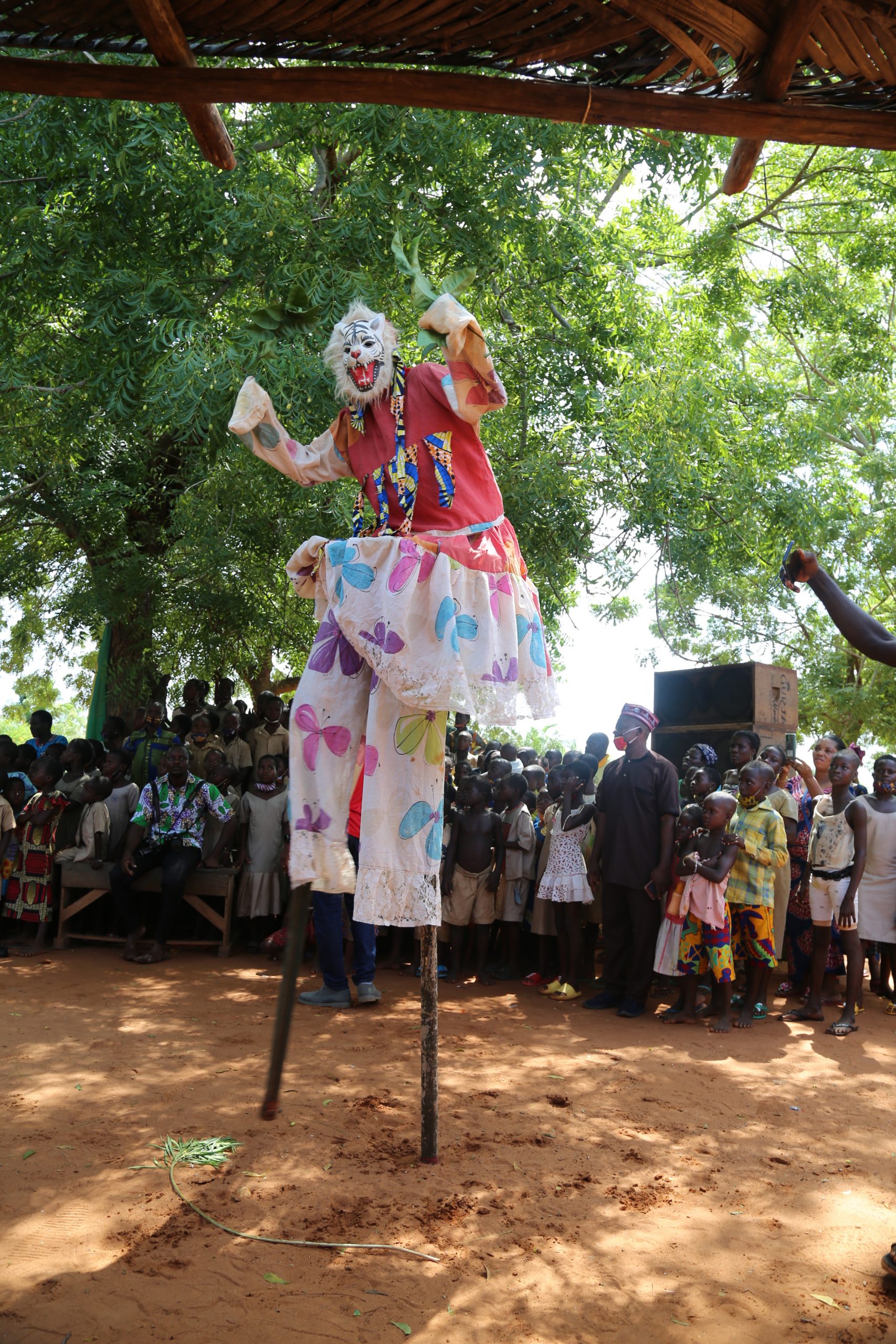 The first swings of the homemade pick-ax were taken by Coafrica and BASIA teams, along with government officials and teachers from the school. 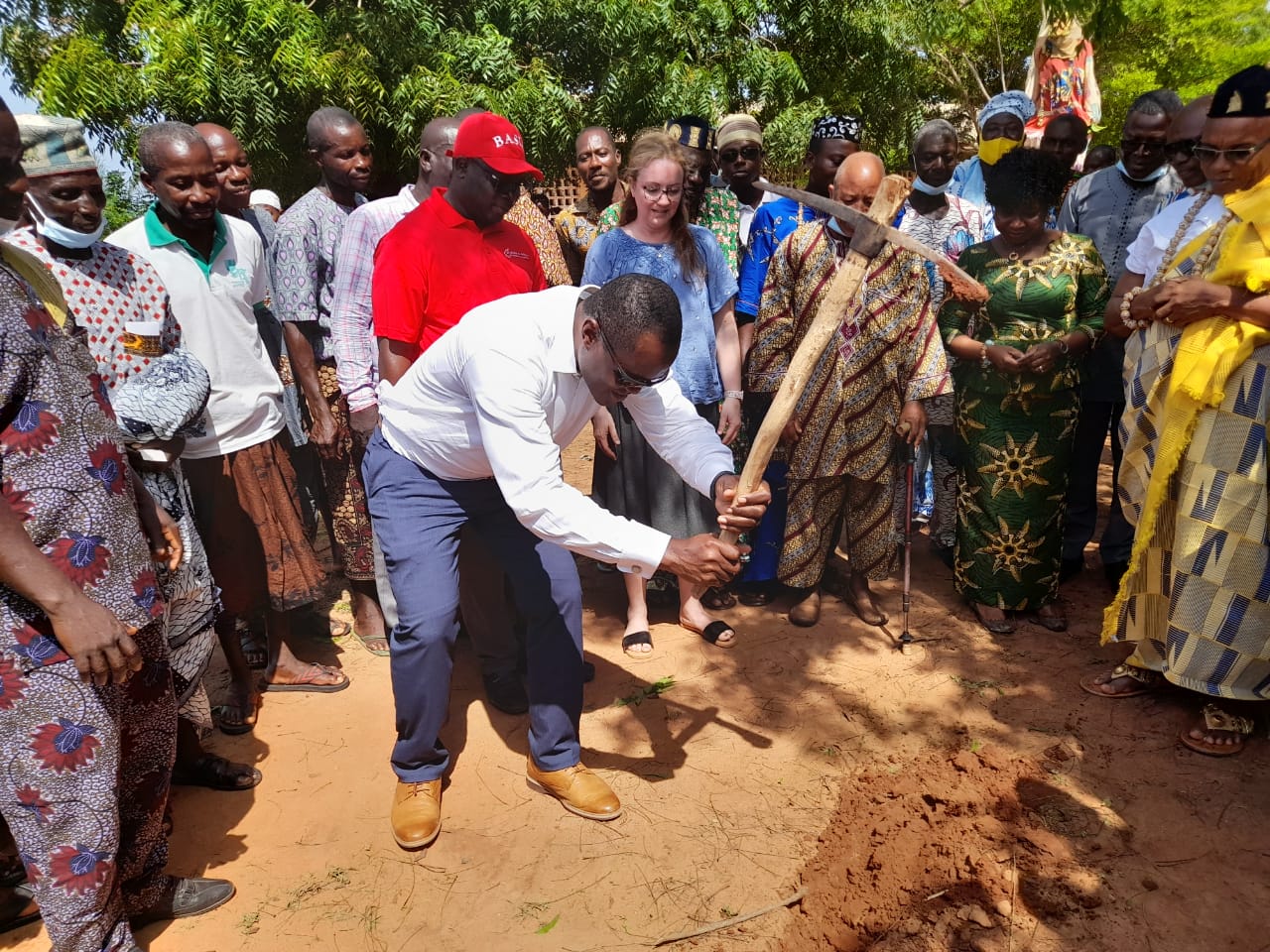 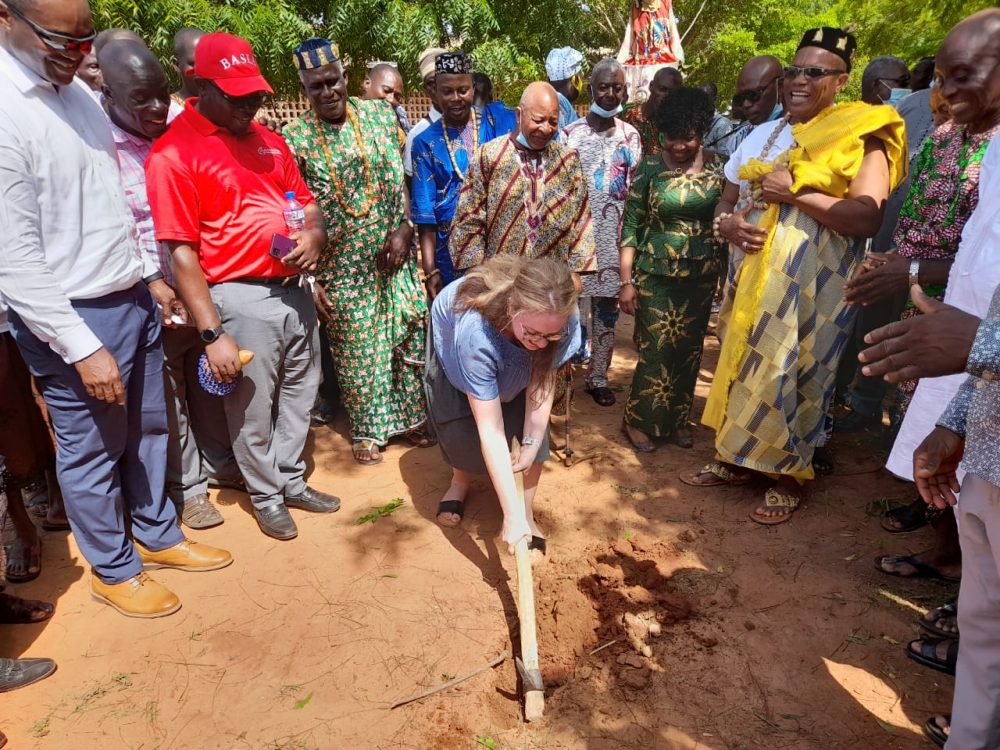 There were speeches given by community members and government officials, and to end the ceremony, we were treated to a performance by children from the surrounding villages!